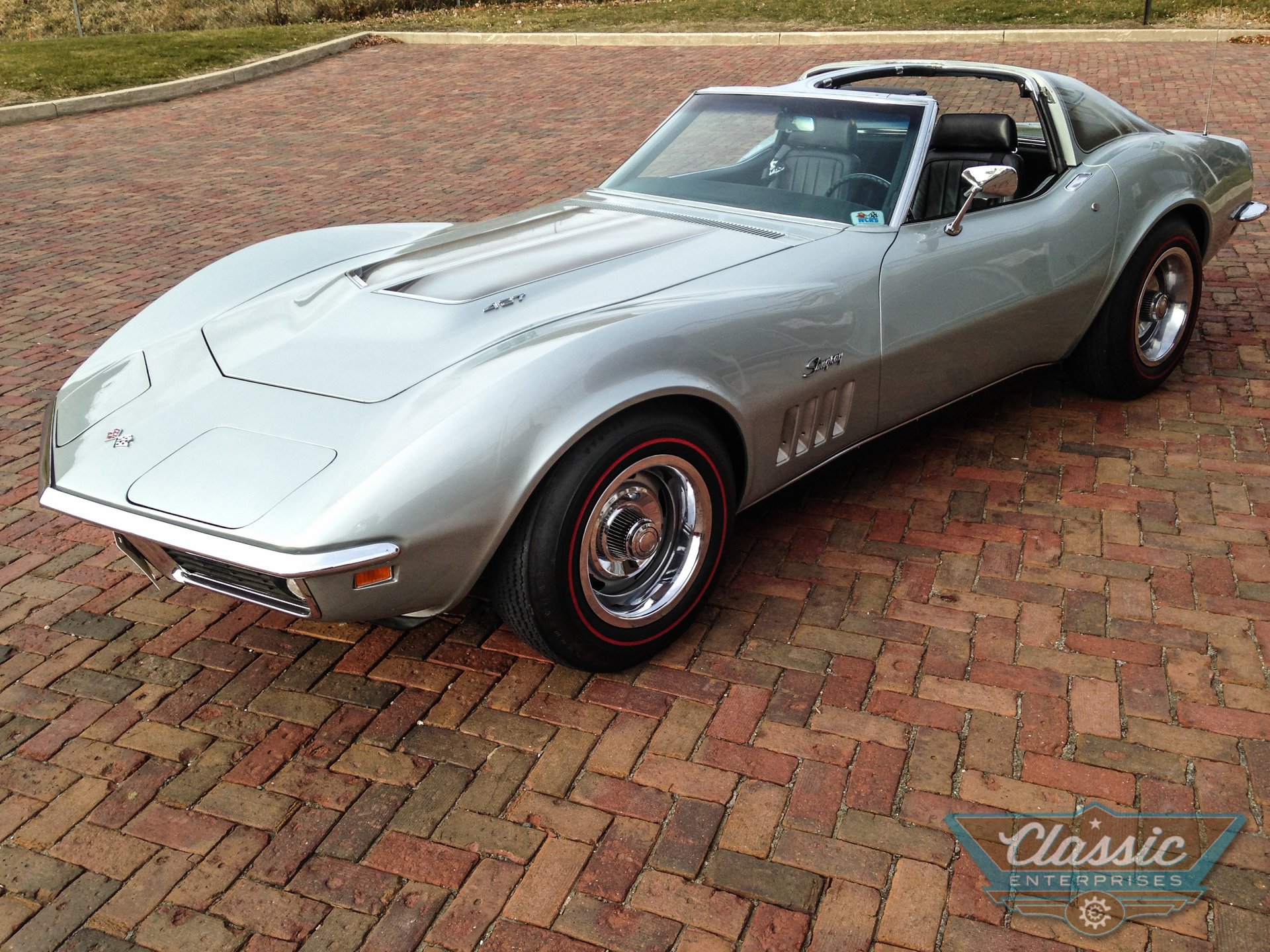 This 1969 Chevrolet Corvette 427 Big Block is a rare find, and to be this highly documented and correct is always a big plus on a Corvette!

It was delivered to a Chevy Dealer in Ohio in the fall of 1969. It has been meticulously maintained and serviced by all its owners and is has a highly documented owner and mileage history: