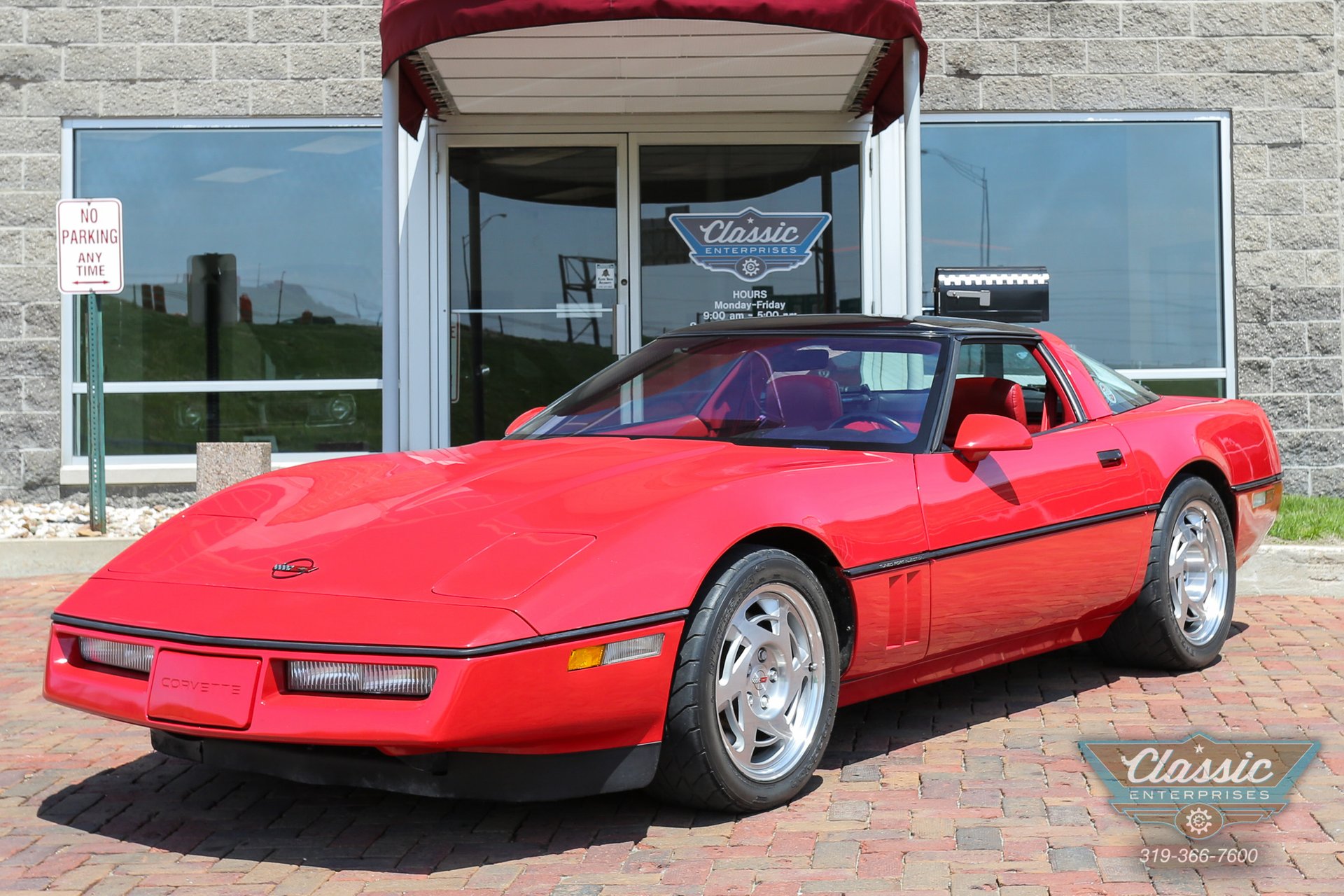 During 1986, General Motors acquired Group Lotus, the UK based engineering consulting and performance car manufacturing firm. The Corvette division approached Lotus with the idea of developing the world's fastest production car, to be based on the C4 generation Corvette. With input from GM, Lotus designed a new engine to fit in place of the L98 V8 that was powering the standard C4. The result was what GM dubbed the LT5, an aluminum-block V-8 with the same bore centers as the L98, but with four overhead camshafts, 32 valves. Lotus also designed a unique air management system for the engine to provide a wider power band by shutting off 8 of the 16 intake runners and fuel injectors when the engine was at part-throttle, while still giving the ZR-1 375 hp (280 kW) when at wide open throttle. In addition to the engine, Lotus helped GM design the ZR-1's (which in prototype version was called “King of the Hill” upgraded braking and steering systems and helped them pick the settings for the standard “FX3” adjustable active ride control that Chevrolet was fitting to the car helping to ensure that the vehicle was more than just a modern-day muscle car with a big engine and no real capability on the track.