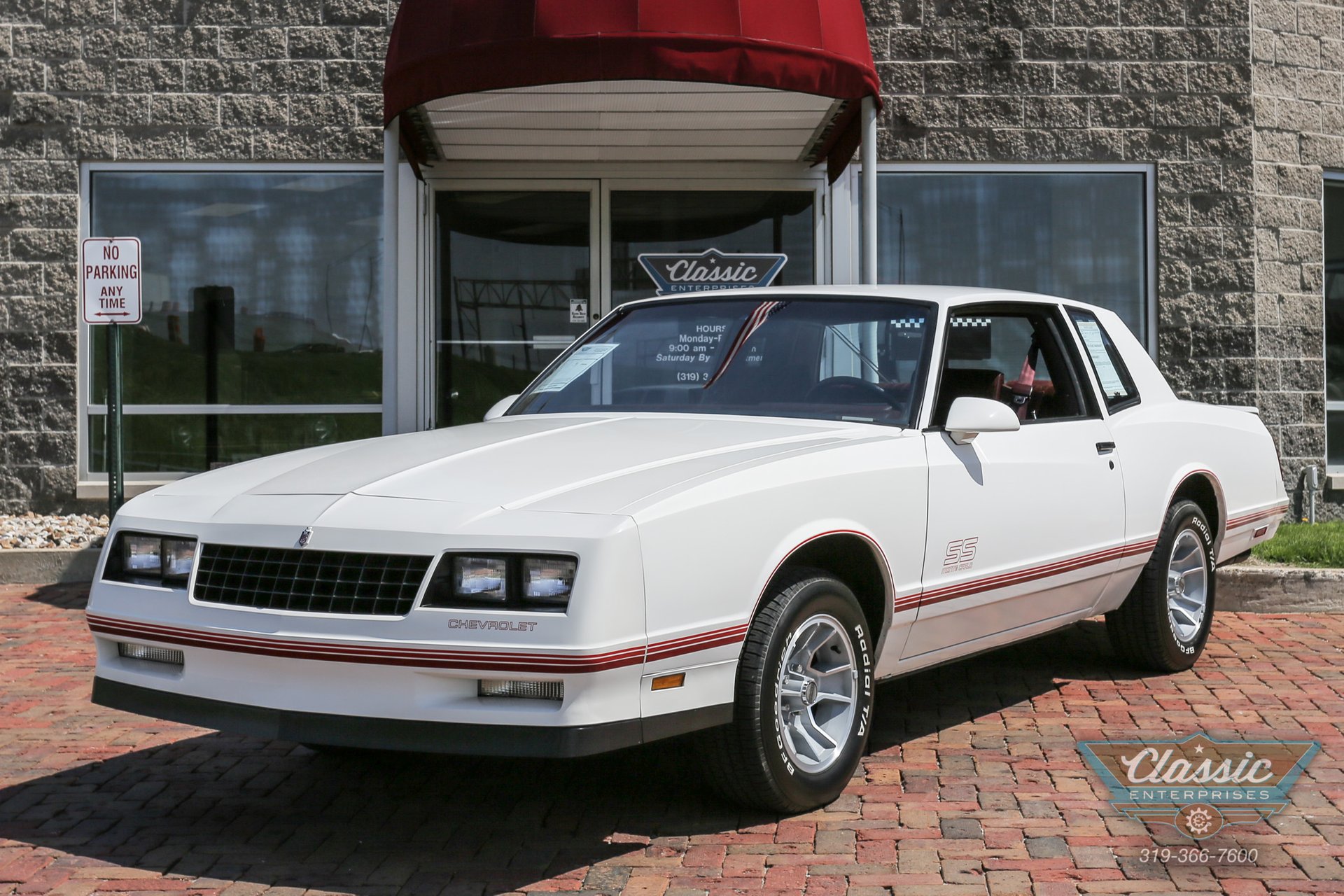 In 1983 Ford introduced the new aero designed Thunderbird that inspired the style, even into today's cars. While it also took over NASCAR and the showroom. So naturally GM had to fight back with what they had. While the styling of the Monte Carlo SS of that era was a hit, it was still missing something on the racetrack. The sharp, vertical cutoff behind the C-pillar and long rear deck caused airflow turbulence at high speed, including unwanted lift. It just wasn't competitive with the T-bird. With the Monte Carlo's G-body platform not scheduled for replacement for a few years, engineers were left with few options.

Their answer came in the form of a sloping, fastback-style rear window that effectively replaced the rear decklid, giving the car greater stability and about a five-mph boost in top speed. Of course, to make the car legal with NASCAR, a number of production models were required; and with that, the Monte Carlo SS Aerocoupe was born.

The documentation for this includes the original window sticker. It still pulses from the original motor, a 305 cubic inch, 5.0 Liter High Output 4 barrel V8 with a 4 speed Turbo Hydramatic TH-200-4R transmission and a positraction rear end. This one was purchased new at City Chevrolet in Charlotte, NC, which was featured in the movie, Days of Thunder, which is only fitting. Hey, Ricky Bobby ain't got nothin' on you!