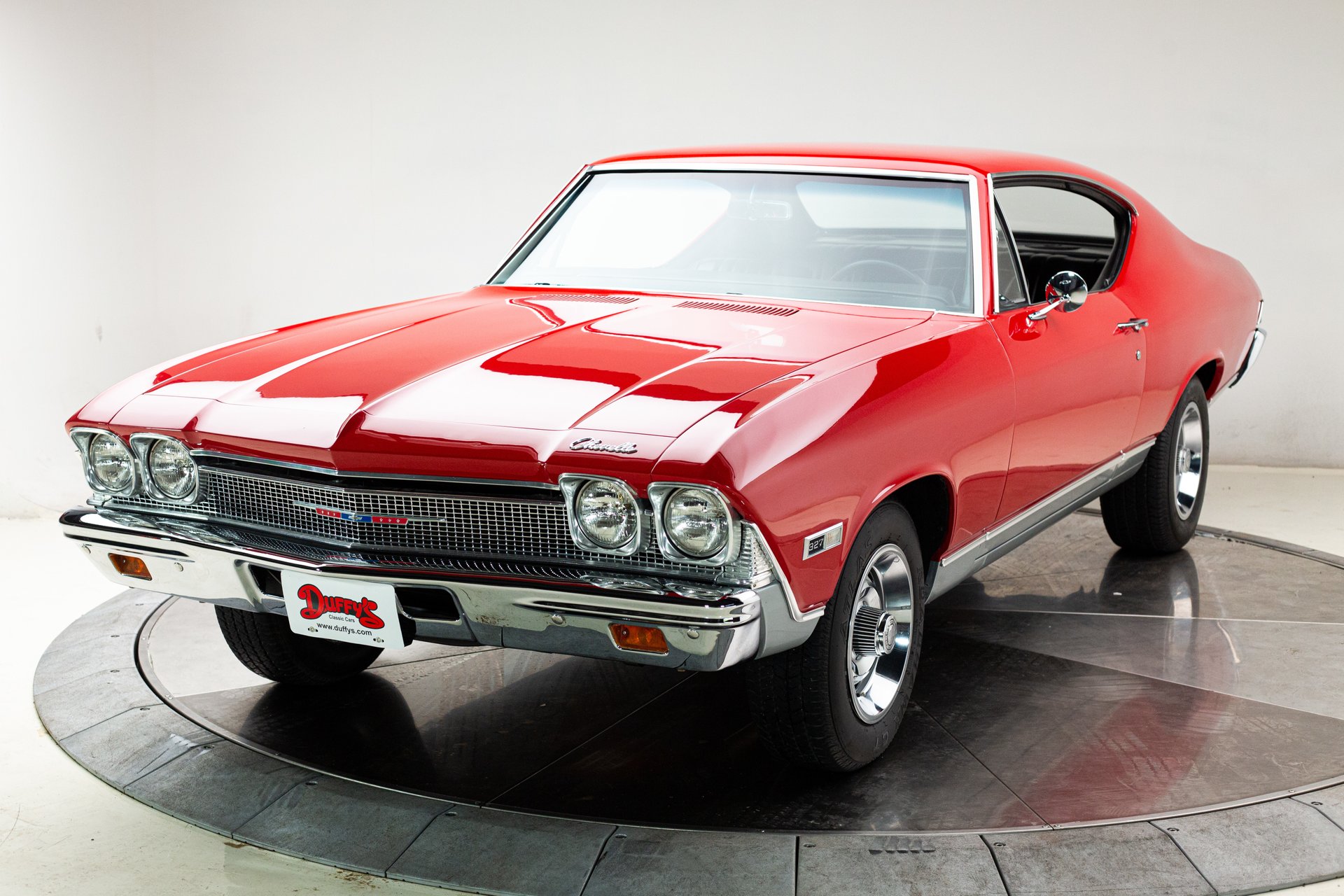 Nineteen sixty-eight was a great year to be a Chevy fan. The Camaro had just experienced a successful inaugural model year and was due for more refinements. The Chevy II was all-new, now with room for a big block. The Corvette also had been completely redesigned and was totally bitchin'. The Chevelle made it a troika – a new semi-fastback design with more-pronounced coke-bottle styling looked like it was carved from one piece. In engine news, the 350 from the Camaro lost its exclusive status when it was made standard for the Nova SS (with the 396 as an option for the first time), and the L78 396 received an available L89 aluminum head option for the Camaro and Chevelle.

But hidden in that mix was a small block that once gave Grumpy Jenkins the firepower to beat Chrysler's King Kong HEMI. That motor was the L79 327. However, by 1968, the muscle car landscape had evolved such that big blocks were ruling the roost. For example, the ever-popular GTO made do with 400 cid, and Plymouth and Dodge had a massive 440 that they introduced the year before. Prospective buyers were clamoring for torque and image, and the L79 had neither because it wasn't a 396 and it wasn't available in either the Chevelle or Nova Super Sports.

The most well-known feature of the L79 engine was its high-performance hydraulic camshaft, the first of its kind. The L79 used a wide bore and a short, efficient stroke. The four-inch bore allowed for large valves, and a stroke of only 3.25 inches meant the pistons did not have far to go to deliver massive power.