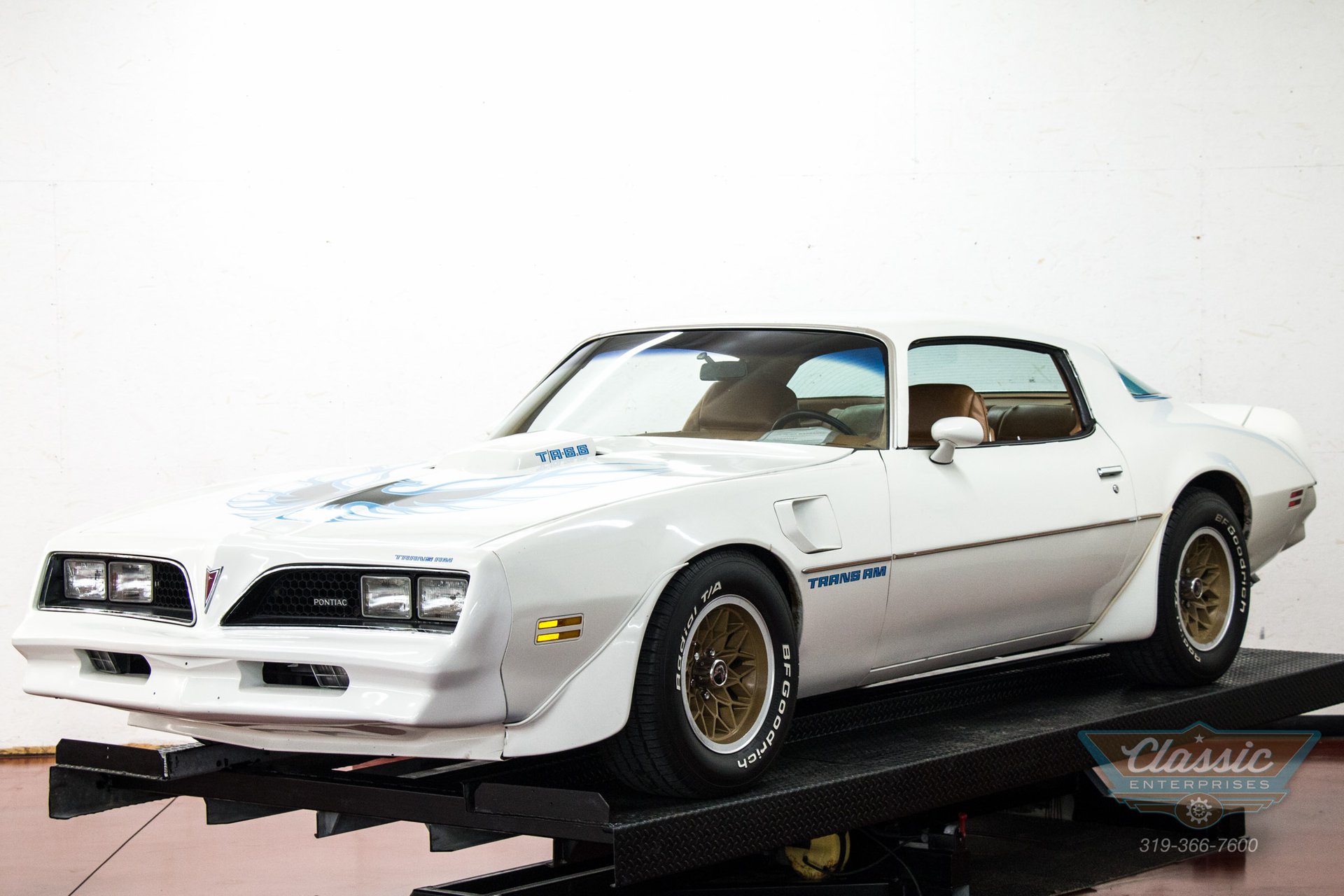 The Pontiac Fire-Am's and Chevrolet Cheverra's of Herb Adams' VSE (Very Special Equipment) were pioneer “tuner cars” that deserve recognition for having paved the way for a very specialized automotive segment that followed. They were purpose built machines born out of the developmental project for Pontiac's WS6 suspension program to which Adams was chief engineer. As a Pontiac special projects engineer, Herb was instrumental in the development of the Trans Am and SD-455 engine packages, among others. He also raced a host of highly competitive Firebirds and Camaros in SCCA events. Herbs race cars were built by himself and engineers Tom Nell and Jeff Young in their spare time sans factory backing. After leaving Pontiac in 1973, Herb continued on his own, creating F-body chassis upgrades to forward his own racing efforts. Herb built a '76 Fire-Am prototype employing his special chassis components and presented it to Pontiac's John Schinella and Bill Collins. They approved of the car, and since Pontiac was interested in IROC at the time, he was contracted in late 1976 to build eight Fire-Ams to replace the Camaros in the series. The Fire-Ams performance was simply outstanding, but unfortunately, Pontiac racing in a showroom-stock-style venue with celebrity drivers at the wheel didn't come to fruition. Herb sent some of the eight cars to automotive magazines for testing. The resulting coverage was very positive. In order to not waste the effort, Herb pursued the idea of building “F” body tuner cars for street and road racing. Herb states, "Though Pontiac's proposed race program didn't fly, we still knew that we had a good car that performed better than anything the division was building. We asked Cars and Concepts' Dick Chrysler and Dave Draper to build a turnkey package to be sold through Pontiac dealers." The endeavor increased the price by $1,000-$2,000 over the premium already paid for the vehicle. As a result, very few Fire-Ams (or Cheverras, the Camaro version) were actually built at Cars and Concepts.